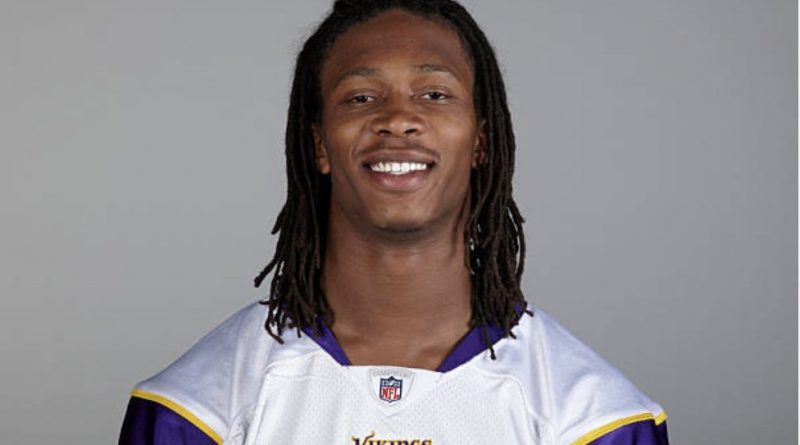 When players were new to teams (til abt 2015), they donned jerseys without #s for their rookie photos (to be used in preseason telecasts or new articles) as they likely would change numbers later, or be cut. This is Chris "I will be close to the ball, but never make a play" Cook pic.twitter.com/s1jYiV6OXT