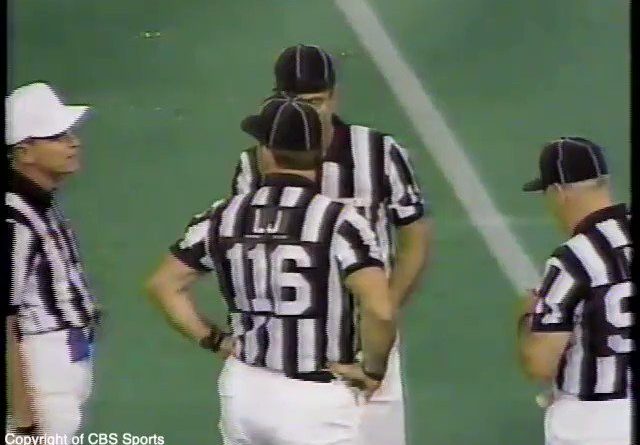 Vikings vs Packers Week Video Flashback #27: Vikings LB and Special Teams Ace was a colorful character for the Vikings. Here is John Madden talking about him during a 1989 vs the Packers. Players had put a stink bomb in his helmet that activated when he made a hit. #vikings pic.twitter.com/FswcXu7mS0