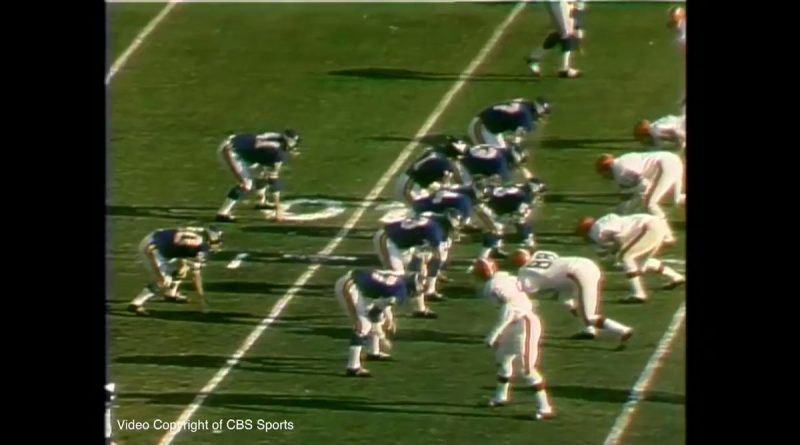 Vikings NFL Championship Memories – Jan 4, 1969 – Browns at Vikings (Memory #3). How the first half big plays looked on CBS television. We found this in the CBS archives in 2014 and it looks like it was played yesterday on Hi-Def TV! @JayHilgenberg @HPBudGrant pic.twitter.com/kjCORF1LoU