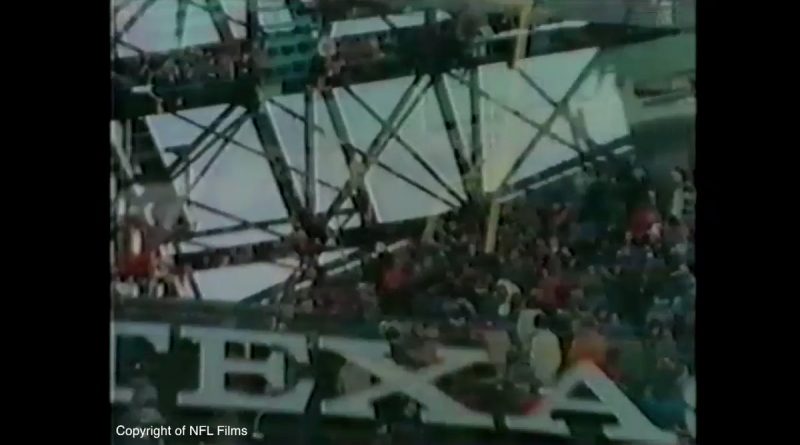 Vikings NFL Championship Memories -Dec 30, 1973 – Vikings at Cowboys (Memory #1). 1st Half of the game – combination of NFL Films, CBS Live broadcast and CBS radio to fill in the gaps. This is the most complete coverage of the game that includes broadcast audio and video. pic.twitter.com/7capWrn0YQ