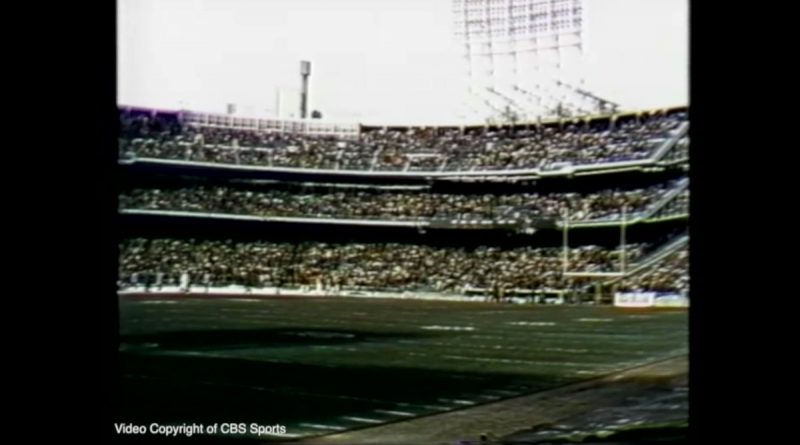 Vikings Division Playoff Week – 1973 vs WASH – The CBS infield pregame report and the announcement of the Viking starting lineup on a snowy field (but sunny) at the Met in Bloomington. @VikeFans had a contact at CBS who found these & we shared with Viking players from that squad pic.twitter.com/UhfPlgiy6D