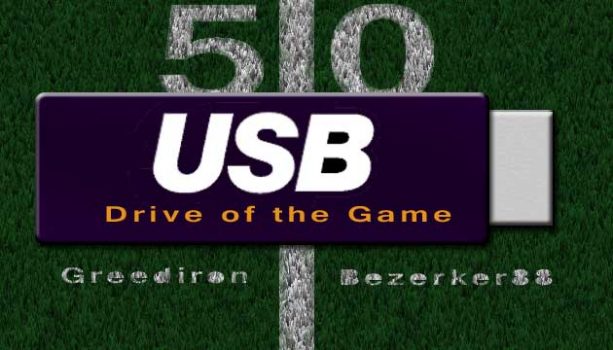 The turning point of this ugly week 15 game came early, the general consensus was simply this.

Words fail this scribe, so it will be short and bitter.  Joseph claims he was just jumping to block the kick and caught his foot on the center who was “very low”.  Whether that is believable or not, I will say this.  I doubt the massive man went into the play thinking, “I am going to leap over the line just like I saw someone else do in another game.”  I would speculate that he was caught up trying to make a play, trying to swing momentum in a critical part of the game.

He did swing the momentum, but in a bad way.  The defense had just held the Colts to a FG attempt after 3 failed plays inside the 10.  It was a victory and could have been a defining moment and featured in this article as the reason we held the Colts to less than 10 points and won despite our poor showing on offense.  But instead, it will be remembered in infamy.