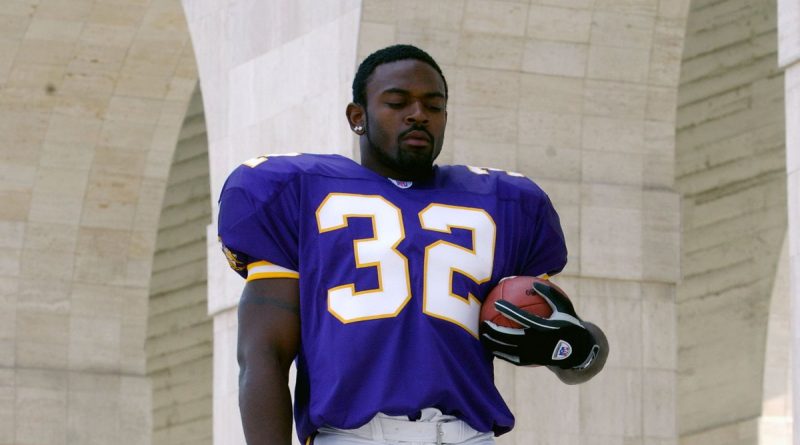 The 4th round of the NFL draft brought Onetrrio Smith – so much potential, then a Whizzinator scandal, got released by Brad Childress, signed with the Winnipeg Blue Bombers where he was overweight, got hurt and that was it. pic.twitter.com/LYXSWVnhuW