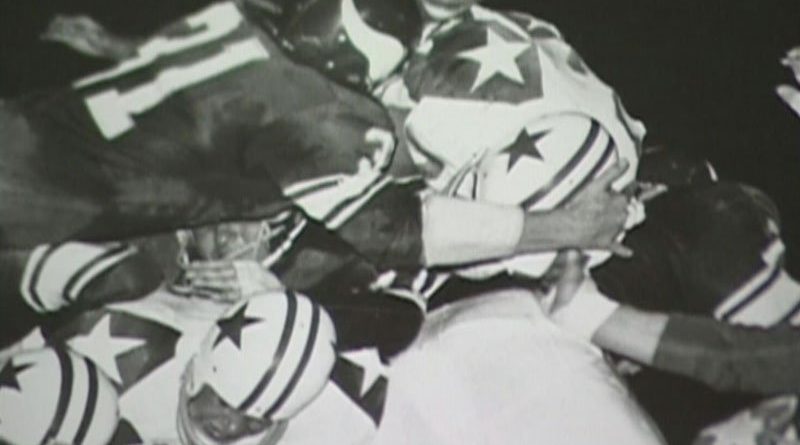 Seen it all? A rare preseason photo from the very first time a Viking team put on pads. 1961 opening preseason game vs the Dallas Cowboys in Sioux Falls, SD in front of 4,954 fans. pic.twitter.com/vUBXgqA560