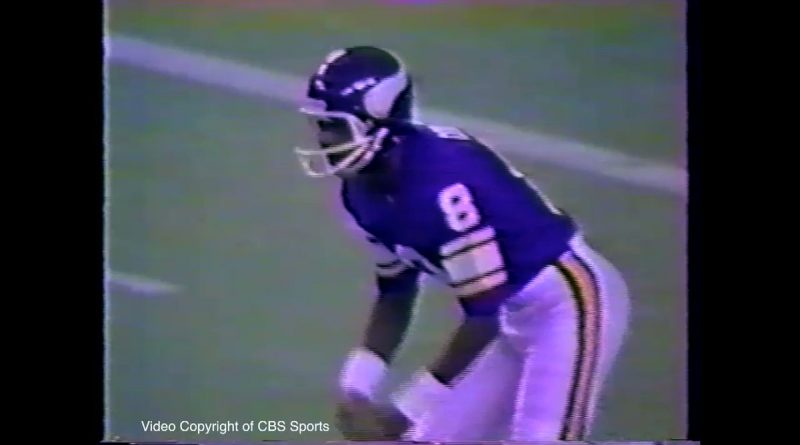 RB Rickey Young picks his most memorable game as a Viking, & he wasn't the showcase. Jan 1983 (playoffs) vs Falcons. Rickey says, "we ran red right 34 toss. I was the FB, Ted Brown the RB. They knew the play was coming, & the could not stop it!" @HPBudGrant @Kramer9Tommy #vikings pic.twitter.com/Q67kjlkyEh