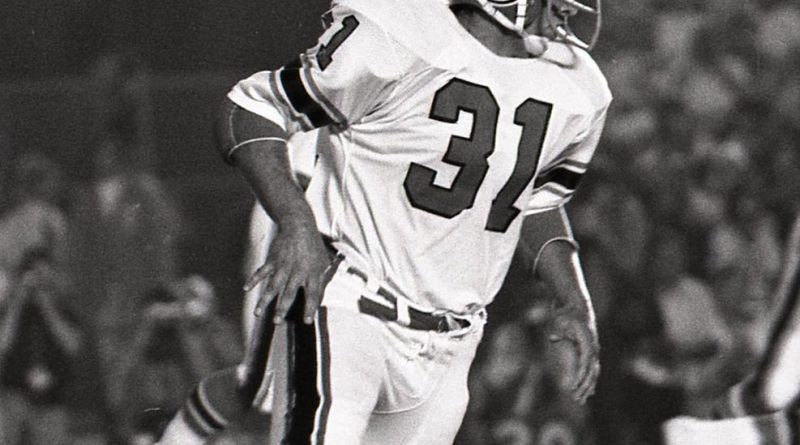 RB Mark Kellar-an interesting footnote in Viking history. Selected in the 6th rd in the 1974 NFL draft, he instead played 2 yrs in the World Football League. He was a semi-star there, but when the league folded, he was a Viking for 3 yrs, & did very little, behind Chuck Foreman pic.twitter.com/V16HNgpjBn