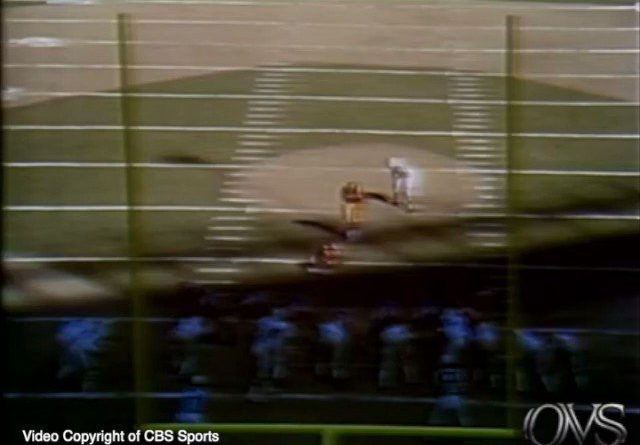 More of NFL TV History. Not the Vikings, but look at how the 2021 NFC Championship Rams looked in 1974 when they traveled to Shea Stadium to play the Jets. Another era. The AFL and NFL officially merged in 1970. Only footage that survives from this game. pic.twitter.com/pRUF1ONENE