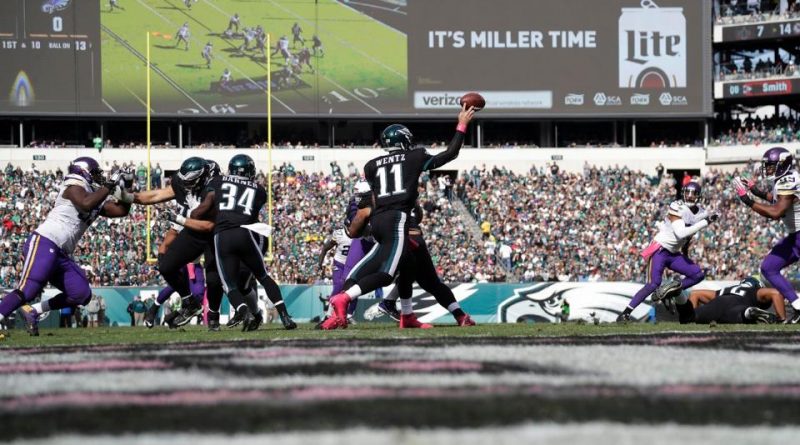 Earlier in the week Captain M. was quoted as saying they had just had the best practice he had ever participated in after a bye week. At that point, I began to be scared about this game. I find teams play better when they have had a bad practice at the beginning of the week. I think when you start off great, the team will tend to play poorer at the actual game. You want to peak on Sunday, not Tuesday. Now, on to my miscellaneous thoughts.