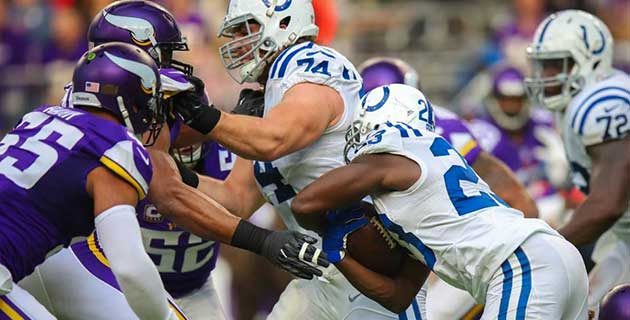 My apologies to start as I have failed to comment on the past few games — travel for work, office relocation etc. Great game to come back to the boards with, though……..