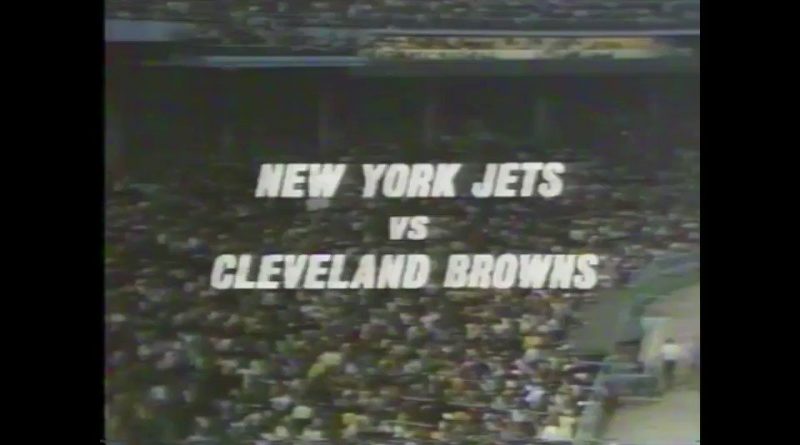 It is Joe Kapp Day! Part 5 – Joe did NOT like Chiefs QB Len Dawson (he calls him a pip-squeak because of his size). Thought he was an underserving MVP of SB IV (defensive guy should have gotten). But, he did this commercial with Len in 1970. Len was on a box to appear as large pic.twitter.com/cHgNnrmlpS