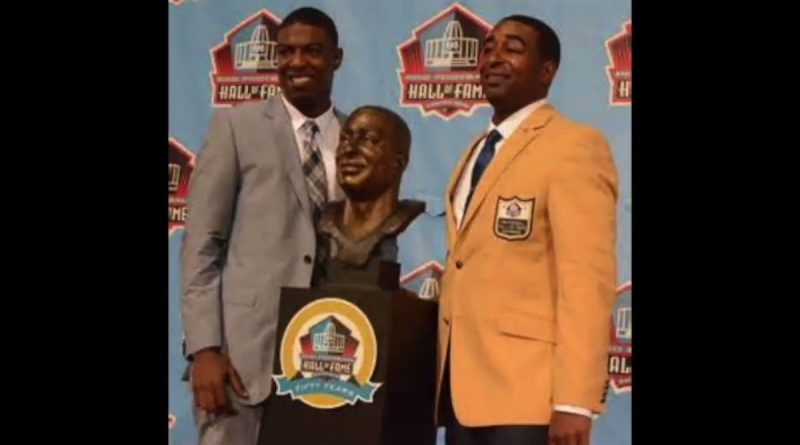 In 2015, we asked Cris Carter forces greatest memory in a Viking uniform – he surprises us with a 1998 recollection. The night before the NFC champ game at the hotel. Worth a listen. Glimpse of what it is like to be an NFL teammate near the Super Bowl. @criscarter80 #vikings pic.twitter.com/DkLGY7CTcu