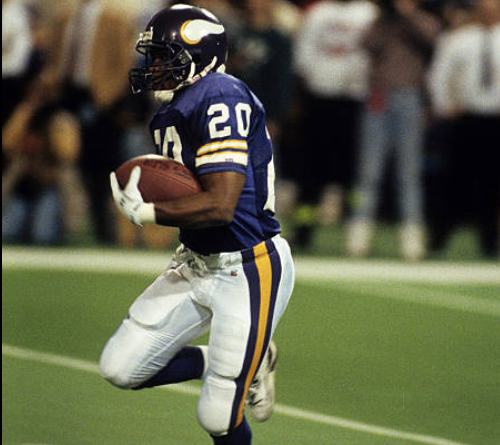 For all those who dogged Darrin Nelson for appearing not to like Minnesota when they drafted him (he was joking about no discos in Mpls and the press didn't realize it), he refused to play for Dallas when traded and asked to come home to MIN in the early 1990s. pic.twitter.com/eoe1yUNRXo