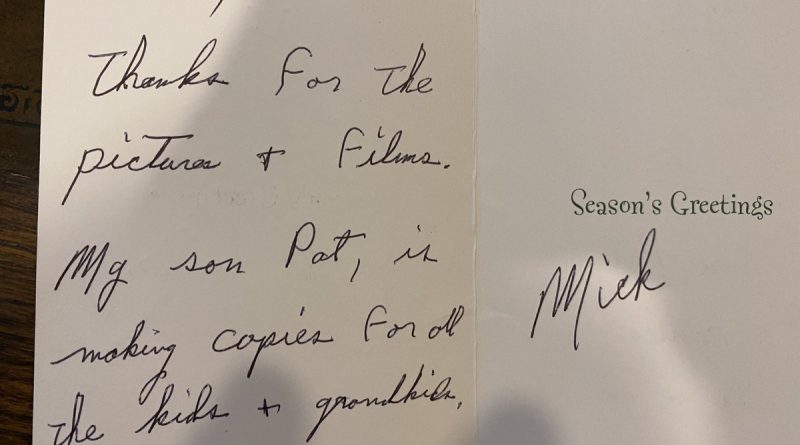 Did you know? We often provide FREE DVD copies of network broadcast games to ex Viking players. You see, other than game film, most never saw their performances. This note is an example of why. From Mick Tingelhoff before he was inducted into the HOF. It’s worth it! pic.twitter.com/ZPtY29EC3u