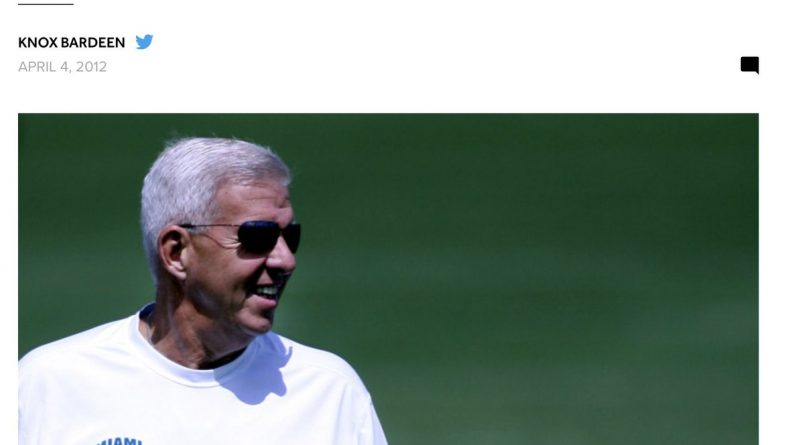 Did you know? Bill Parcells wanted to coach the Vikings in 1992, but he put his hat in the ring after Minnesota had offered the job to Denny Green. 20 years later, it was Minnesota looking to land Bill to coach the team after Les Frazier. What might have been… pic.twitter.com/89qh4Q3hLW