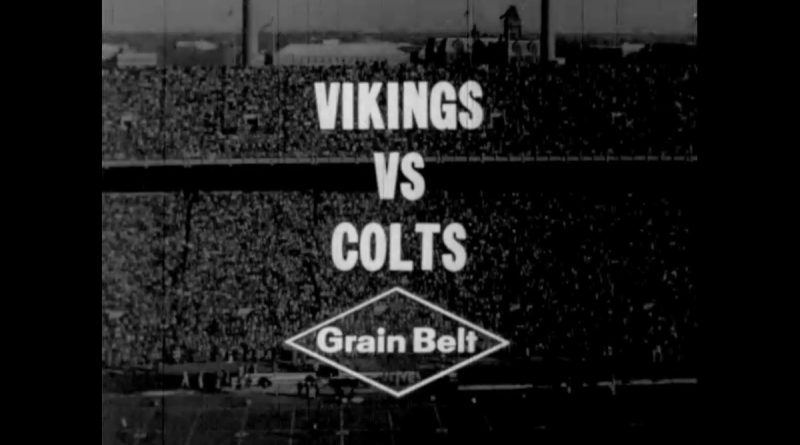 Colts Week – 1961 – The Viking spick up their second win ever as a franchise against the HOF Johnny Unitas led Colts. Unitas has a 31 QB rating in the game. Fran Tarkenton puts the game out of reach with his TD run (11 carries for 58 yards). @Fran_Tarkenton pic.twitter.com/YhSwD9GTc8