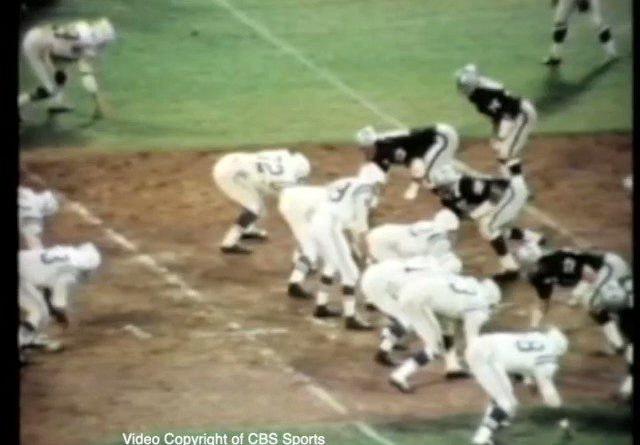 As many know here, we are NFL geeks and historians of the game. So, here is the oldest CBS preseason highlight tape of 1968 Colts at Raiders. Many Hall of Famers here playing well into the 4th. This was the 1st preseason matchups between the AFL and NFL before the merger in '70 pic.twitter.com/K788lWGVFw