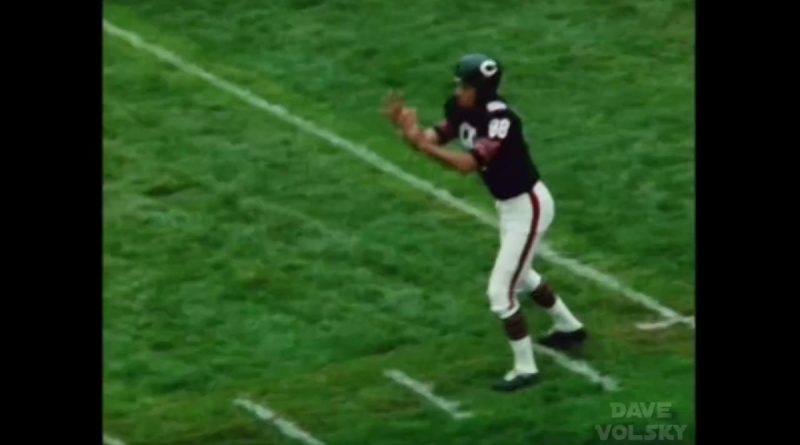 Anybody in Marketing? Well, in 1970, ABC's MNF was new and was promoting their first season of games. They scheduled the Bears, who in 1969, were so bad (1-13) that this is the clip they used to promote the game between CHI and DET. Bear fans must have been thrilled! pic.twitter.com/LTXDhv1PL1