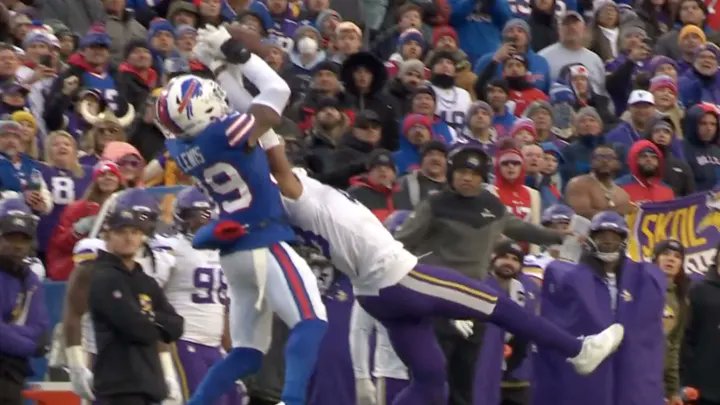 According to NextGen Stats – Nine of Justin Jefferson’s 10 receptions had <50% chance of being caught by him. No player in the seven-year history of Next Gen analyzing every catch in the NFL has made nine catches in one game with less than a 50-50 chance of being caught. pic.twitter.com/xS48aOF9I0