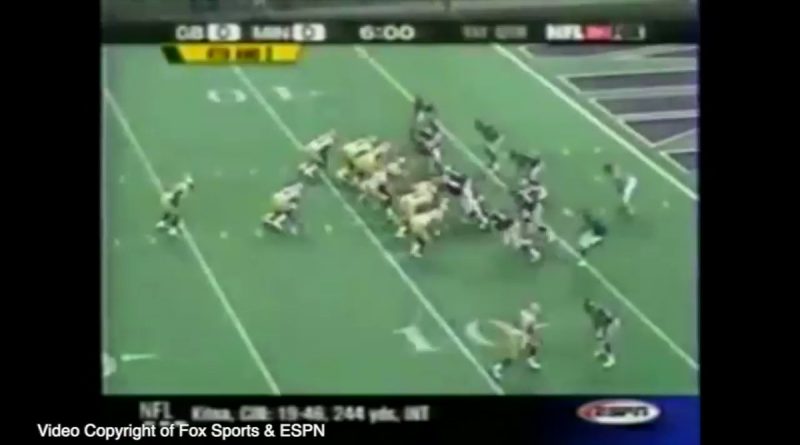 2000s GB at MIN Border Battles – 2001. Cris Carter and Kailee Wong shine, but no one stars more in this game than Daunte Culpepper as a passer and runner. Vikes bomb the Pack in the Metrodome. #vikings @criscarter80 pic.twitter.com/xB9IRRyl90