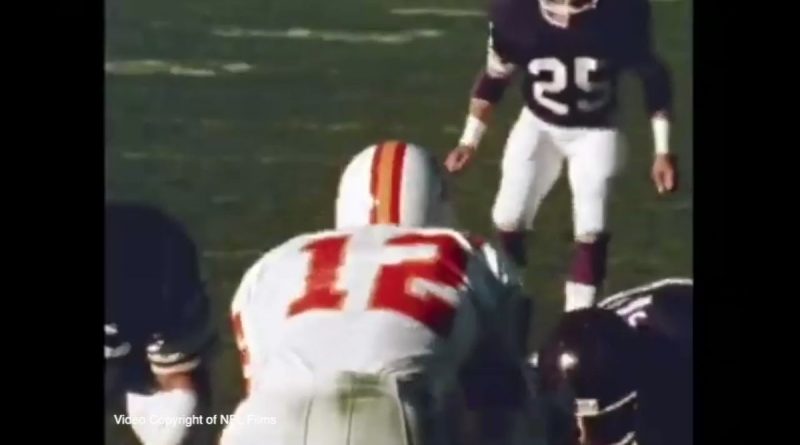 1981 – Vikes whip the Bucs to knock them out of 1st place in the NFC Central. Rickey Young and Ted Brown shine. Always felt like Doug Williams was waaaaayyy over-rated on his one SB win. He had a cannon for an arm, but very inaccurate – less than 50% comp % fo his career. pic.twitter.com/xRIxUYdQUp