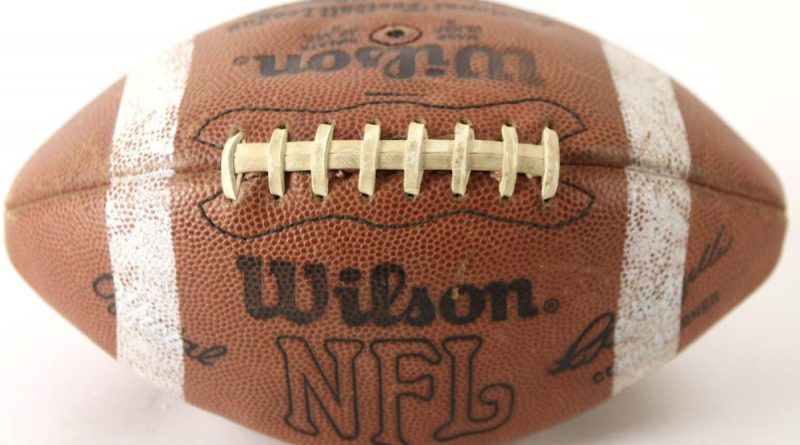 The NFL ball doesn't have white stripes on it like all other levels of football. They used them briefly in the 1974 Super Bowl & 1974 season, but they were banned in 1976 because the stripes were deemed too slippery. We believe it was to differentiate the pro game from college pic.twitter.com/IIYdUHYqIA