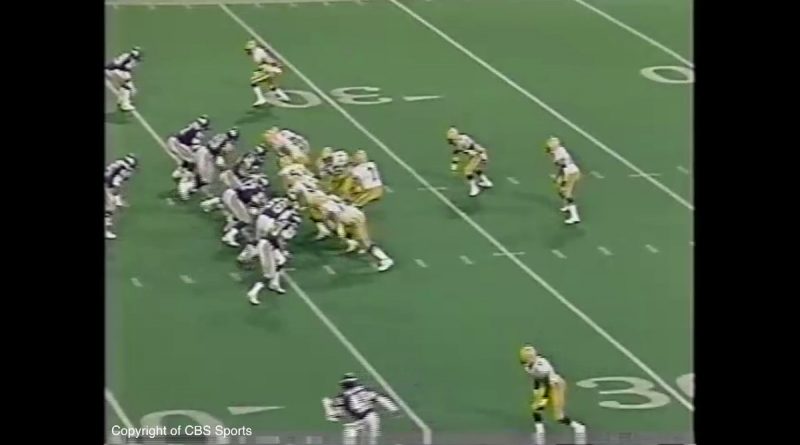 Packers at Vikings Week – 1989. 3 days after he was traded from Dallas, Heschel Walker enters in the 2nd Qtr and goes 148 yds on 18 carriers. Kramer has 2 TD passes. Vikes win 26-14. Then, inexplicably Jerry Burns refused to use Walker much after. @HerschelWalker @Kramer9Tommy pic.twitter.com/lJBKs7GwrS