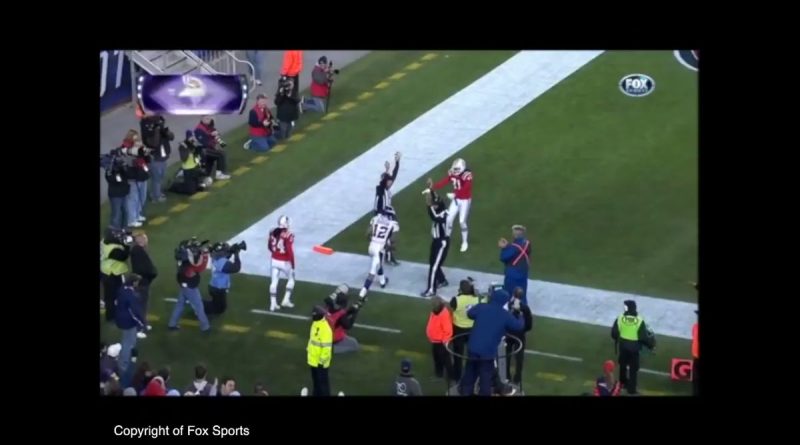 As much as Brett Favre brought to the 2009 Title run, few remember how badly he was beaten up in 2010, when the Viking OLine problems began. He just got pummeled behind an awful line. Here he is getting knocked-out vs New England in 2010. pic.twitter.com/hVWTpQCUwD