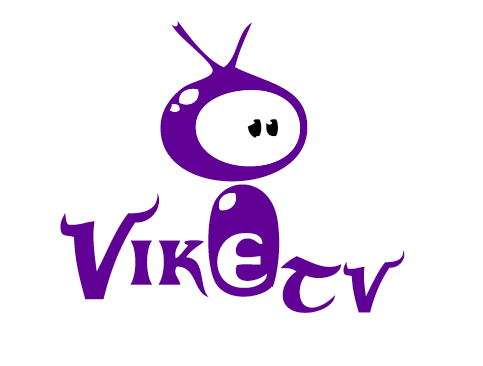 Were you with @VikeFans in 2013? If you were, we trialed a short-lived video broadcast system called "VikeTV" that was an offline video repository of past Viking games to watch (1967 on). We abandoned the idea for fear of sharing the content on social media. Here was out logo. pic.twitter.com/E3kE6kcoeB