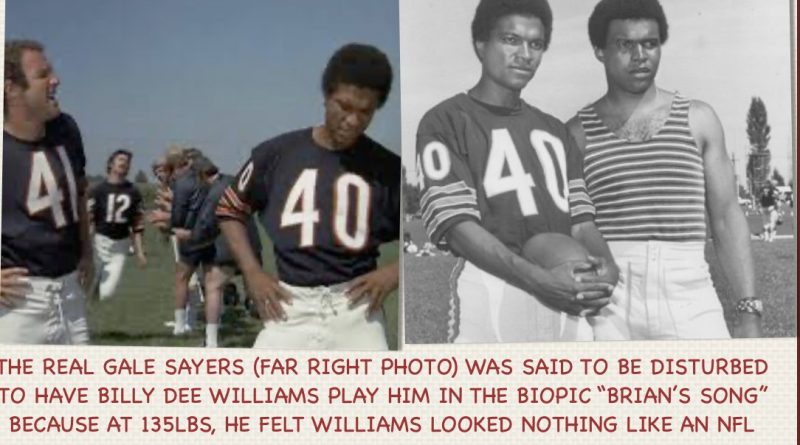 We give you the inside scoop on the Gridiron classic, "Brian's Song". Read away. Did you know? These two big stars (James Caan & Billy Dee Williams) starred in this TV movie, and it was such a hit, they released it in the theaters a few weeks after it aired on network TV! pic.twitter.com/X0qDeI2am3