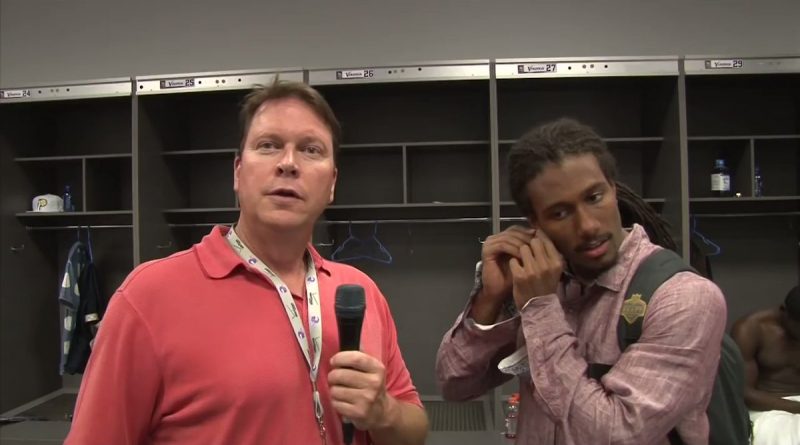 We celebrate the former Vikings who now play in the Championship Games. Here is our @VikeFans interview of Trae Waynes in his rookie year (2015) after a preseason game in Dallas. Xavier Rhodes & Stefon Diggs were behind him popping him with a towel. pic.twitter.com/fCkq6LkHhS