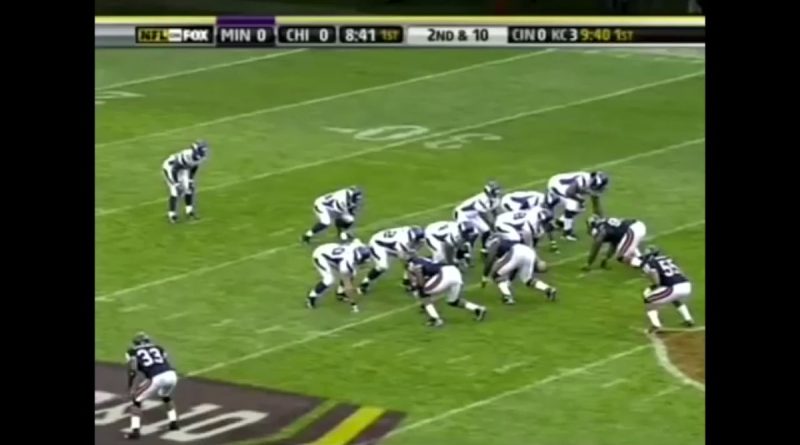 Vikings vs Bears Flashbacks: In 1998, rookie Randy Moss had his coming out party to the nation vs GB on MNF. But, in 2007, rookie Adrian Peterson had equally impressive intro to the nation in his domination of the game in Chicago. Any memories AP? @AdrianPeterson #vikings pic.twitter.com/GbXb5pnP53