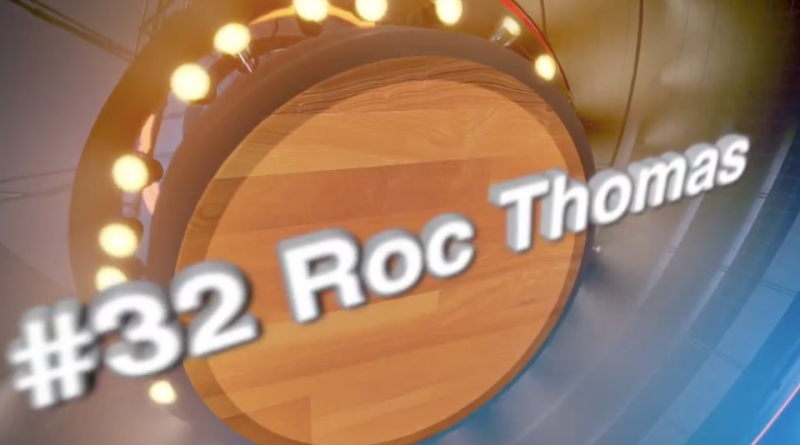 We spoke to RB Roc Thomas after the game with the Eagles. Roc played a much bigger role in the game than we expected, and he talks about some of his running success to the outside, as well as the backward pass that was a fumble. He knew it was a backward pass. #vikings @xRoct6 pic.twitter.com/vMLFY1BbUu