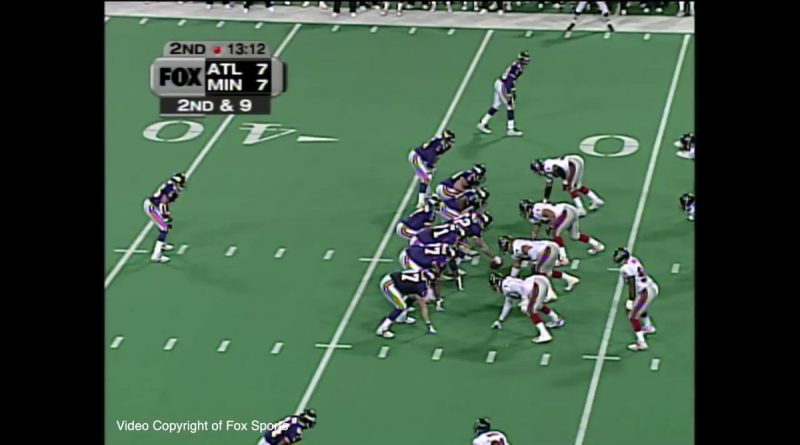 Vikings NFC Championship Memories -Jan 17, 1999 – Falcons at Vikings (Memory #5): VikeFans interviewed Cris Carter in January 2016 and asked him about his most memorable moment as a Viking. It is this game, but in a positive image for him the night before. @criscarter80 pic.twitter.com/pwax1JVNMu