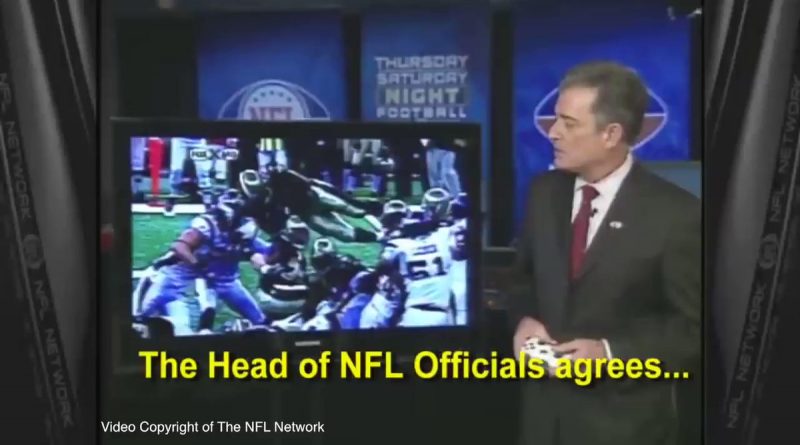 Vikings NFC Championship -Jan 24, 2010 – Vikings at Saints (Memory #8): Referee on The NFL Network analyzes key favorable plays for the Saints in the game and why the calls were incorrect. As always, an apology to the Vikings when it is too late! pic.twitter.com/8XJqGHAZWh