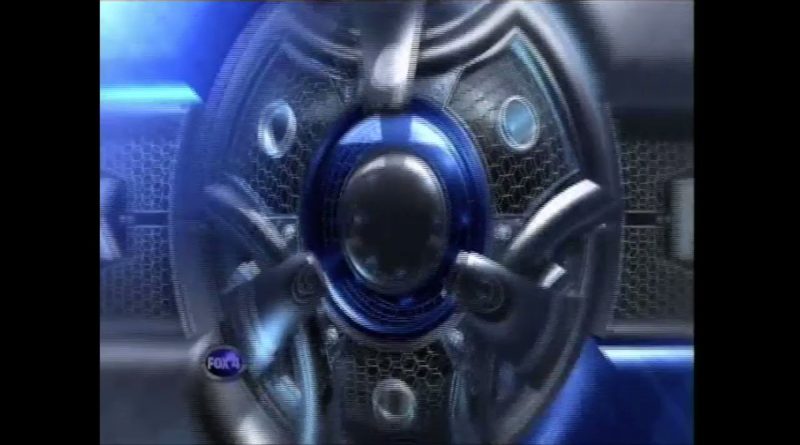 Vikings Divisional Playoff Glory – 2009 (Memory 4 of 4 – Cowboys at Vikings. In 2009, a beleaguered Jerry Jones talked to the media after his team got embarrassed on national TV by the Vikings. 12 years later, his team is still ill-equipped due to his meddling. Distraction! pic.twitter.com/rpXt3lszcl