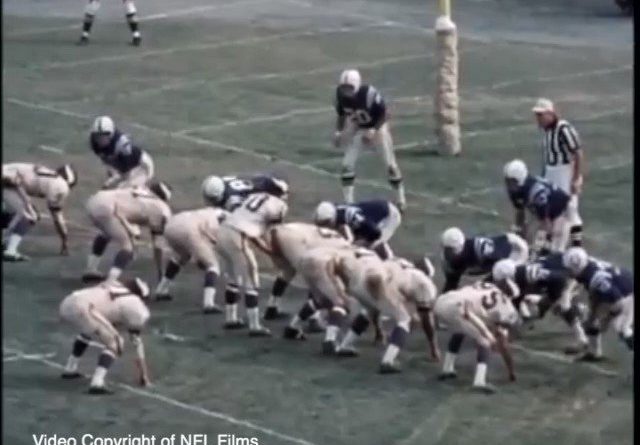 Vikings at Colts 1966 Flashback – Game action, and key Viking highlights. As we told you early in the week, since 1961, the Vikings have NEVER won a game vs the Colts in Baltimore or Indianapolis – 60 years! #vikings @Fran_Tarkenton pic.twitter.com/zDNWksGHL6