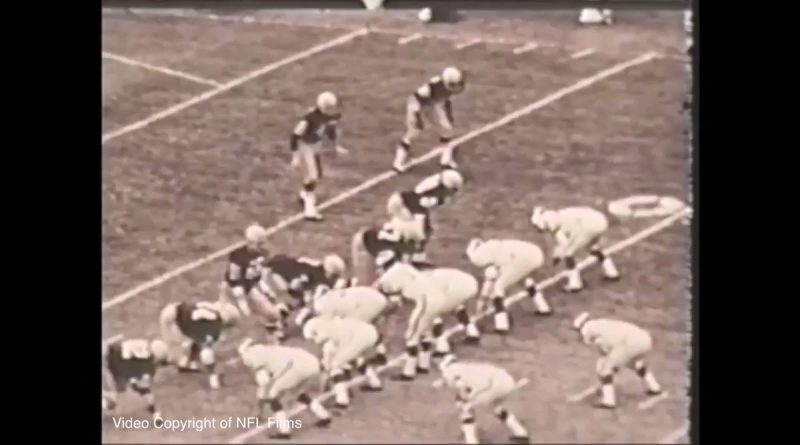 Version 2 – Highlights from a 1966 win at Green Bay (Packers would go on to win SB I). This is as it was broadcast with natural sound and Jack Whitaker narrating. For whatever reason, NFL films did not use music in 1966, even though they had it! Which version do you like better? pic.twitter.com/aC4lt8jfiR