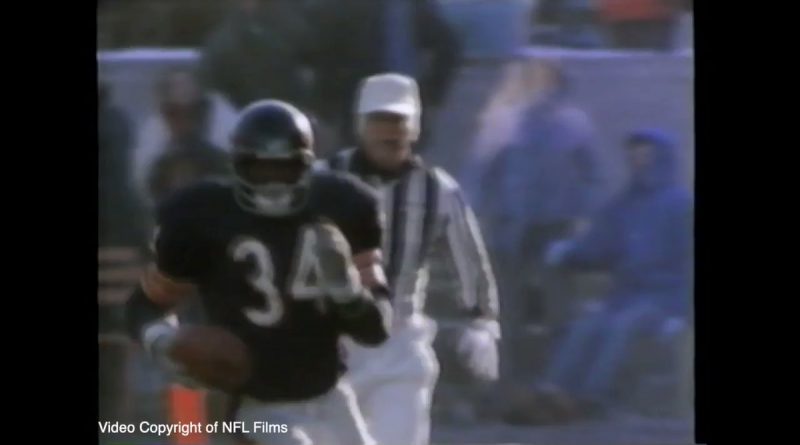 This NFL Films production was broadcast in 1996. At that time, look at what they said about Chuck Foreman. Every other player in this film from Chuck's era is in the HOF. Chuck is forgotten, because the HOF won't consider his 3,200 receiving yards. @RickGosselin9 @bobsansevere pic.twitter.com/T9AhobIhHV