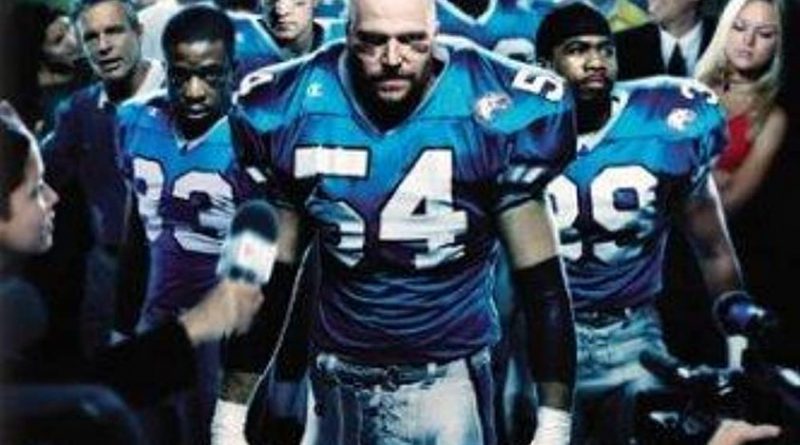 There was a show Playmakers was ESPN's 1st original drama series depicting the lives of a pro football team. Despite high ratings, the show was cancelled after 11 episodes due to the pressure from NFL, who thought the show negatively portrayed pro football players. It was good. pic.twitter.com/D8hvLgsMAj