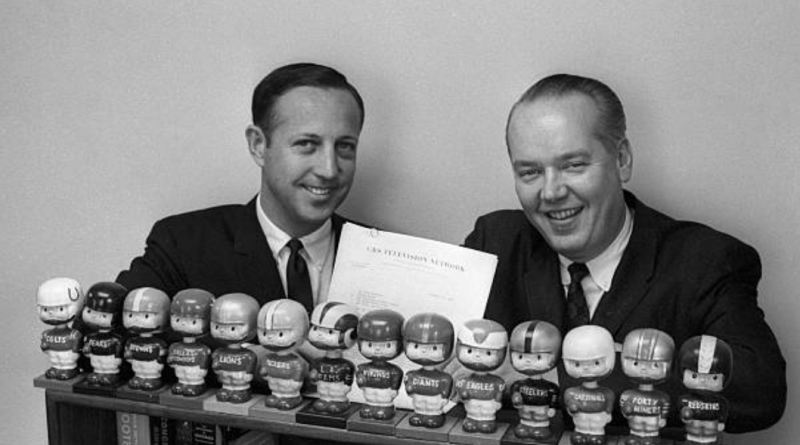 The NFL TV contract signed by Pete Rozelle in 1964 brought $1M per team in TV revenues. Tom Brady signed to be just an announced the other day for $37.8M per year – more than the entire 1964 CBS contract by two-fold. pic.twitter.com/kMe0tVEUaw