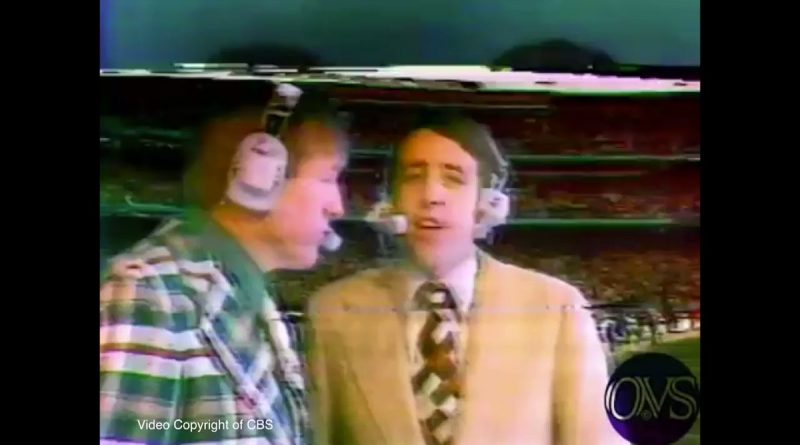 Super RARE! This is the ONLY known broadcast footage of the CBS game from the 1974 NFC Divisional Playoff game between St Louis and Minnesota. Only 30 seconds – Brent Musburger & Johnny Unitas on the call. ONLY on VikeFans! pic.twitter.com/vj34hAVJwo