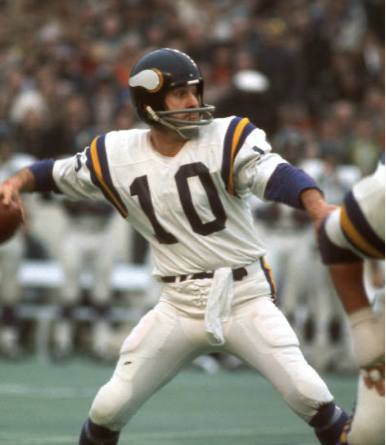 SB VIII Memories – Years later, Dolphins Center Jim Langer recalled, "We just hit the Vikings defense so hard and so fast that they didn't know what hit them. Alan Page later said he knew we would dominate them after only the first couple of plays." pic.twitter.com/8wBBP9gYJJ