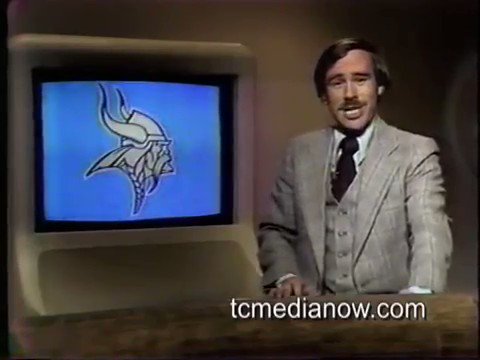 October 1979 – Vikings WR Ahmad Rashad talks about the concept of the Hail Mary play. The attempt this day vs Tampa Bay failed, but he took his lessons to heart 14 months later with one of the 3 most infamous Viking plays of all time vs Cleveland. WCCO-TV @NBATVAhmad #vikings pic.twitter.com/WemqIuGrxG