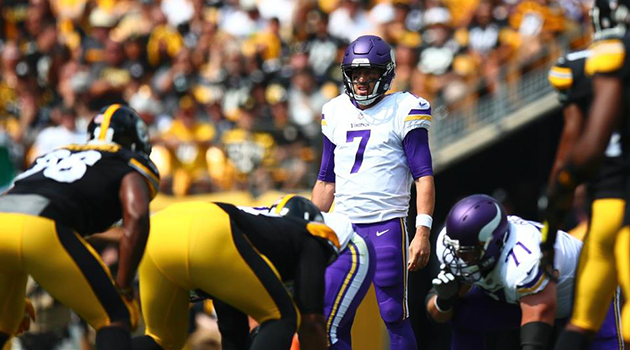 VikingOracle is a personality known in our discussion forums for providing insightful information. Join the discussion today to find him and other knowledgable VikeFans.

In my age group, there are a lot of Steelers fans. Luckily, I avoided them this past week and made no bets on this game. Here are my miscellaneous thoughts: