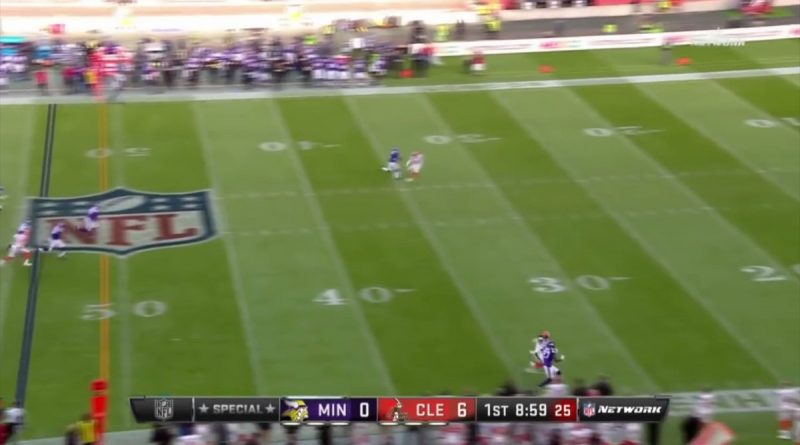 London Week – 2017 in Twickenham Stadium, the Vikings beat the Browns 33-16. Adam Thielan has a big day, Kyle Rudolph scores, as the Vikings cruise to victory. Turnover in the NFL – Just 5 seasons ago, only 5 players remain on the MIN roster from that day. pic.twitter.com/RtDQAzfb0I