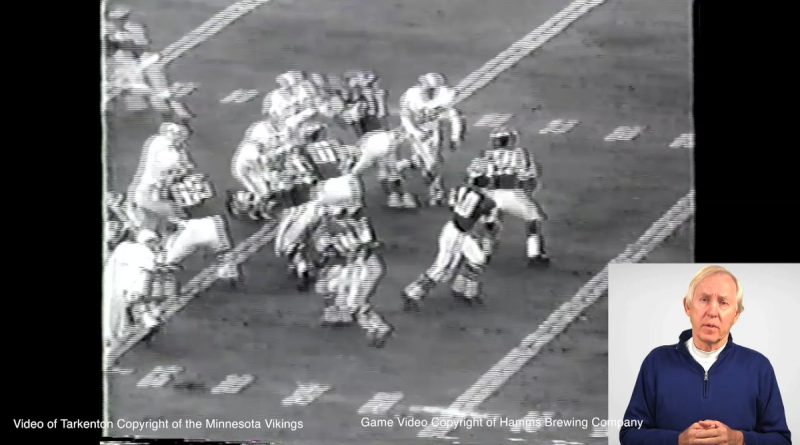 Flashback – Lions vs Vikings – Part 2 of Fran Tarkenton describing the first Viking win over Detroit in 1963, the day after JFK was assassinated. All the highlights from the game are included. Then Commissioner Pete Rozelle said his biggest regret was not cancelling games. pic.twitter.com/dGU1famrrL