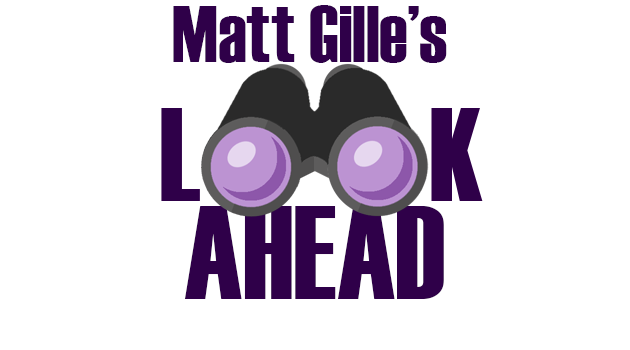 The Minnesota Vikings travel to Soldier Field in Chicago on Monday night to take on a well-coached John Fox team in the Chicago Bears. The Bears do not have the talent to make a playoff push, but they have some nice pieces in place and look to start rookie quarterback Mitchell Trubisky in week five, providing a glimpse of the present and future for the Bears. Former Bears starting quarterback Mike Glennon played poorly the first four games for the Bears, regardless of wins or losses and it was only a matter of time before Glennon would be usurped at the helm of the Bears offense. Despite a massive off-season contract (3 years/45 million), Glennon could not hold on to the job, verifying the head-scratching contract given to him.

The Vikings on the other hand, have quarterback troubles of their own and lost promising rookie Dalvin Cook to a season-ending ACL tear in his left knee during the 14-7 loss to the Lions in week four. Currently, Las Vegas has the Vikings at -3 over the Bears, completely disregarding the fact that the Vikings have won at Soldier Field only twice since 2007. Starter Sam Bradford is a huge question mark going into week five and backup Case Keenum has been a nice story, but Keenum is a career backup and the future with him leading the Vikings offense has grim underpinnings. Even if Bradford can go, one has to believe that his range of motion will be limited, reducing his effectiveness.

The loss of Dalvin Cook is even more troubling for the Vikings. The talented rookie was en route to a place atop the NFL running back rankings, this side of Kansas City (see Kareem Hunt). Latavius Murray will be given a chance to be the bellcow back, but his horrific 2.7 yards per carry does not bode confidence as well as his continued recovery from off-season ankle surgery. Third-down back Jerick McKinnon also has an ankle injury, which leads to the idea of the Vikings trading for Adrian Peterson. It’s highly doubtful the Vikings turn to the aging and ineffective New Orleans running back, but it does provide intrigue.

The Vikings welcome back wide receiver Michael Floyd (suspended for the first four weeks of the season) in week five and that will provide a solid red zone target for whoever is at the quarterback position. Floyd will most likely slide into the third wide receiver spot, pushing the uninspiring former first round pick Laquon Treadwell further down the depth chart.

The Bears are not a good team, but home field advantage, the future of the Bears offense in Trubisky inserted at quarterback as a rally point and the litany of injury woes for the Vikings sets the table nicely for the Bears. The Vikings defense is still a force to be reckoned with, but can they make up for the losses on the offensive side of the ball? The Bears are 29th in points scored and 27th in points allowed, which could be a harbinger of success for the Vikings. If the Vikings can get to Trubisky, keep turnovers to a minimum and control the clock, they have a chance. More than likely, the Vikings will not succeed in the aforementioned recipe for success, history being the example. “Any Given Sunday” rings true on Monday night as I predict the Bears winning 24-13, giving their young QB confidence for the future.