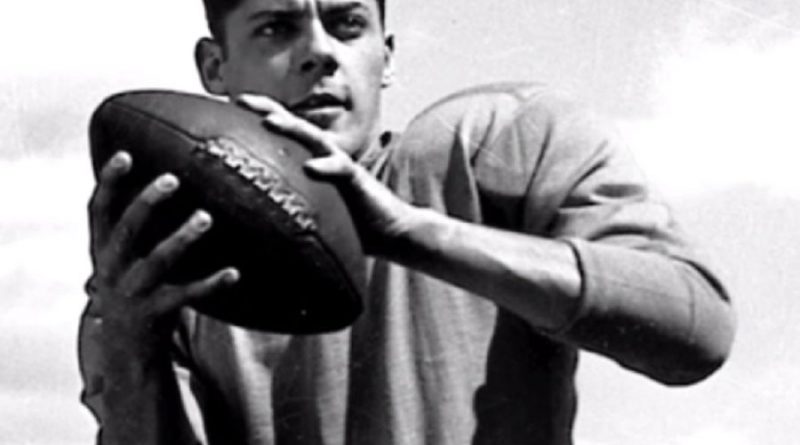 Bud Grant was a world champion for the Mpls Lakers in 1950-51. He was a 1st round pick a Pro Bowl WR for the Philadelphia Eagles. But, did you know before he coached he had 5 interceptions in a CFL playoff game, on October 28, 1953, which is still a CFL record! pic.twitter.com/Df7VnOs2jZ