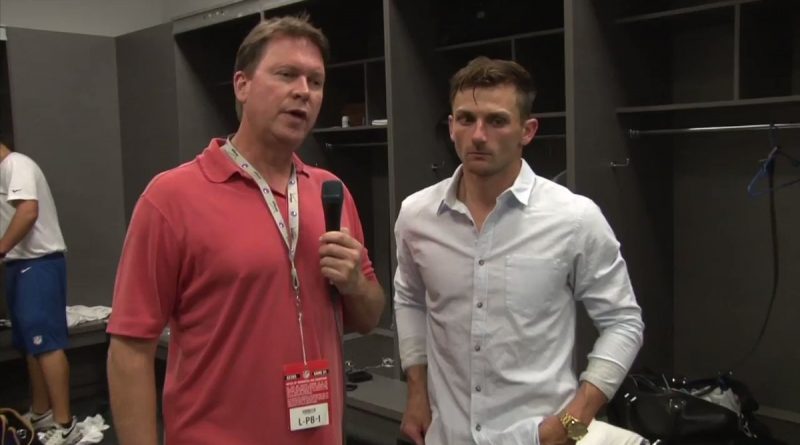 Blair Walsh struggled in 2014 late and in preseason 2015. We were the only media presence who got him to talk on camera about his struggles this night in the final preseason game vs DAL. We did not go hard at him, but he manned-up and talked about his disappointment in himself pic.twitter.com/C4cbasf7fb