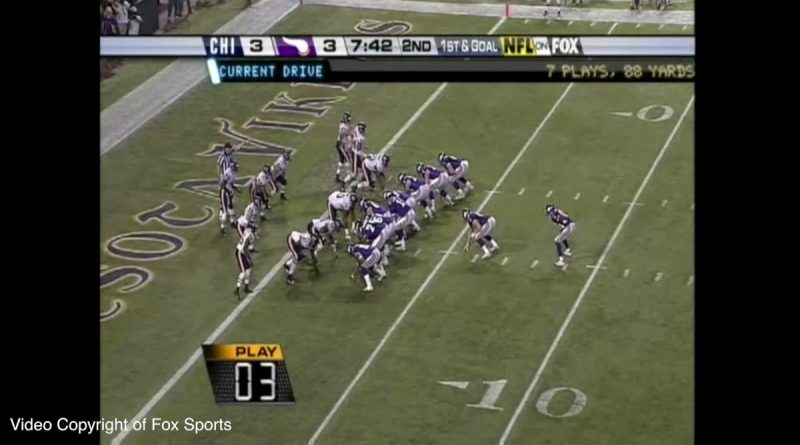 Bears Week – 2005 – In what would be Mike Tice's last game as Viking head coach, he rolls his team over the Bears 34-10 in the season finale. We'd argue the Mike Tice did more with less, while Brad Childress had a loaded roster and did less with more. pic.twitter.com/ByQirOEs5W